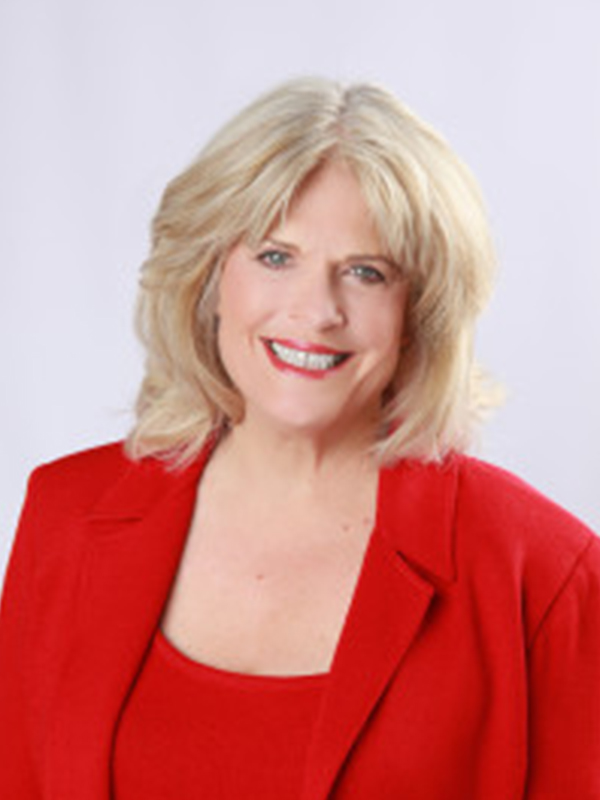 Janis Roznowski
Founder
Janis Roznowski is the Founder of Operation Comfort. Janis was a flight attendant for American Airlines. On March 18, 2003 she began flying Soldiers and Marines in and out of Kuwait City. Seeing Soldiers and Marines going into combat had a profound effect on her. Little did she realize, like them, she too had joined up, just in a different capacity. In August 2003, feeling a deep responsibility towards the incredibly brave men and women who serve our great nation, Janis began visiting the wounded at Landstuhl Regional Medical Center in Landstuhl, Germany. Several months later she realized they were being transferred to Brooke Army Medical Center (BAMC) in San Antonio, Texas, only two hours from her home in Austin and so she began visiting them at BAMC. In 2004 Janis founded Operation Comfort to support Wounded, Ill and Injured Service Members and their families recovering at Brooke Army Medical Center and Audie Murphy VA Hospital. Since 2004 programs offered have included emergency family financial assistance, adaptive sports such as cycling, sled hockey, equine therapy, skiing, swimming, surfing, softball, fishing, rafting, woodworking and a program called Automotivation where the wounded can learn automotive repair and restoration as well as welding. Realizing she had no time to fly, Janis retired from American Airlines in 2007. 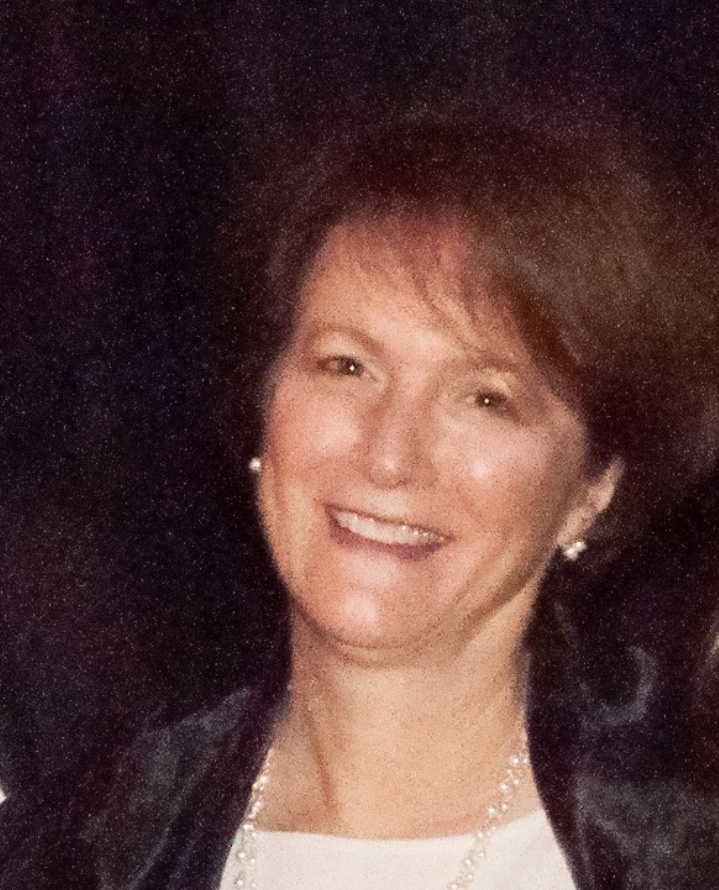 Janet Asghar was educated in England obtaining a Bachelor of Education with Honors. In 1975, Janet joined the University Officer Training Corps (part of the Territorial Army Reserves) at Nottingham, England. After teaching in England for many years, she and her husband came to live in the United States. In 1987, they moved to Austin, Texas where their 3 children have grown up. Janet has been employed as a teacher and part of school administration, developing a hands on science curriculum, accreditation facilitator, college counselor and admissions manager. Janet joined a company promoting entrepreneurship to teach in financial education to children and now has her own residential management company and works in management for a medical association. Along with her children’s interests, she has joined the Boards of the Homeowners Association (1989-1992), Austin Children’s Choir (1997-2004), Liberal Arts and Science Academy Robotics Association (2012-2016), Austin Woman’s Forum (2000- present) and Operation Comfort (2004-2020).