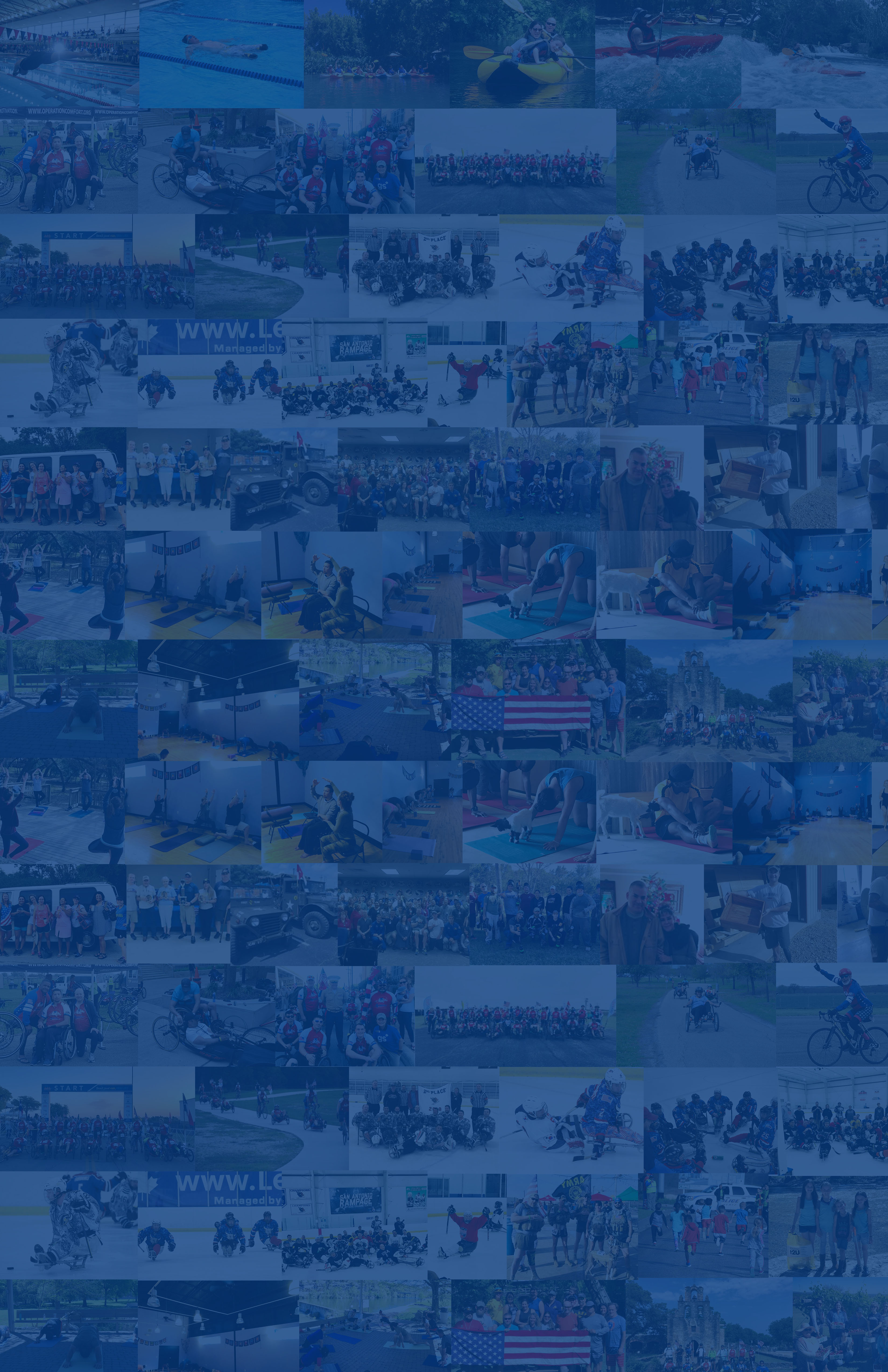 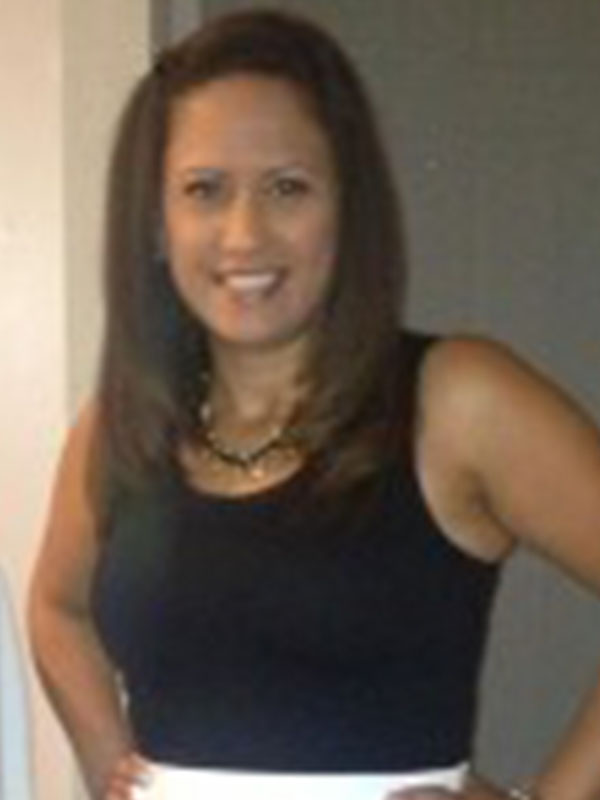 Before joining Operation Comfort in June of 2007, Dianna held several positions in the program she worked for as a Teacher, assistant Program Director, and a Social Service Assistant working to assist low income and at risk families and children. Dianna was the Family Readiness Group leader for the Army unit where her family was stationed, and was an active volunteer.

Favorite quote: "We must ensure that our veterans are given the care and support they so richly deserve. That is our unwavering commitment to those who served under the flag of the United States" - President Donald J. Trump 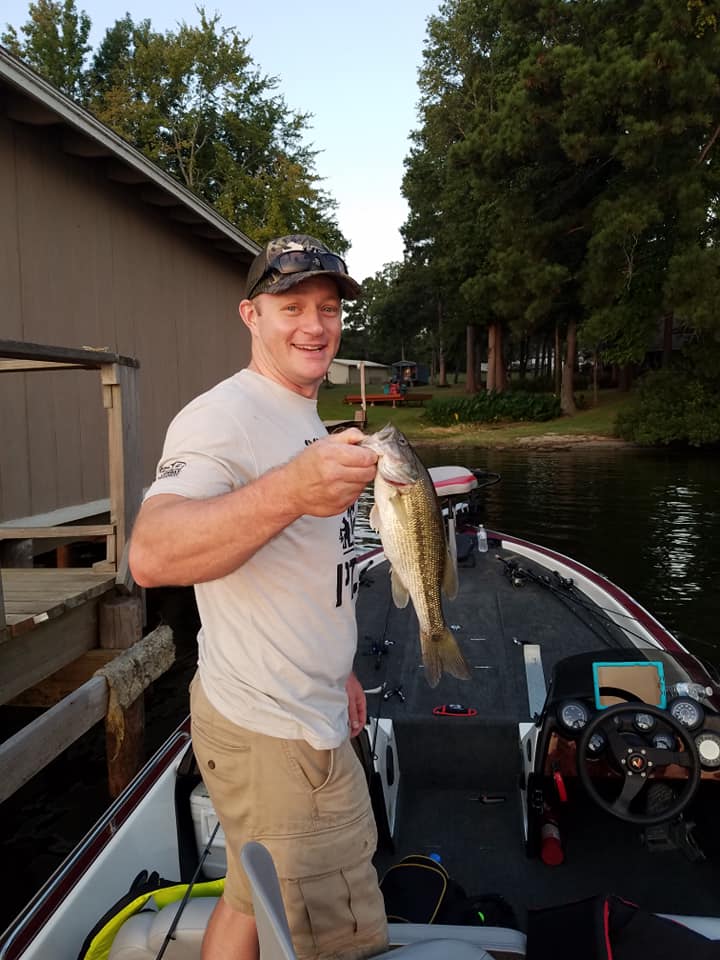 Chris Leverkuhn Program Manager
Ret. Sgt. Chris Leverkuhn served in the Army from 2000-2005. He was injured in Iraq in 2004 which resulted in the amputation of his right leg below the knee. While rehabbing at Brooke Army Medical Center (BAMC), he began participating in Operation Comfort’s programs. In 2006, Chris was hired by Operation Comfort as a program manager. He manages the Cycling, Woodworking, and Sled Hockey Programs. He is a member of the Rampage Sled Hockey Team that won the 2014 National Championship. 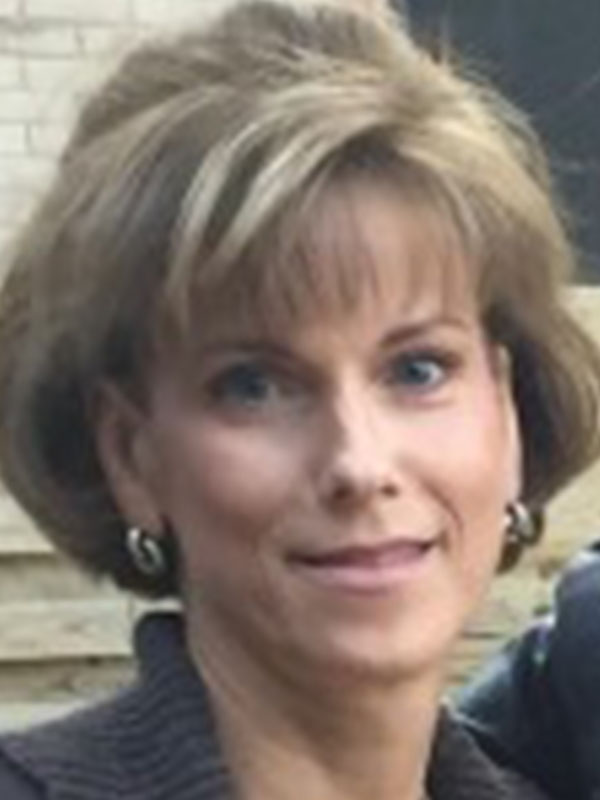 Diane Bordovsky Administrative Director
Diane joined the Operation Comfort team in January of 2012 as an Administrative Assistant. Previous to that, she worked for several years for the Straus Frank Company in the Credit Department as an Administrative Assistant. In 2003, Straus Frank was bought out by General Parts Incorporated, and at that time she was promoted to Assistant Credit Manager until December of 2011. She is married to her wonderful husband Bruce and has a beautiful daughter, they are both the light of her life. Diane loves spending time with her family and friends. She enjoy the outdoors and would rather be outside than in. She loves to hike and to work in her yard with planting flowers, etc. 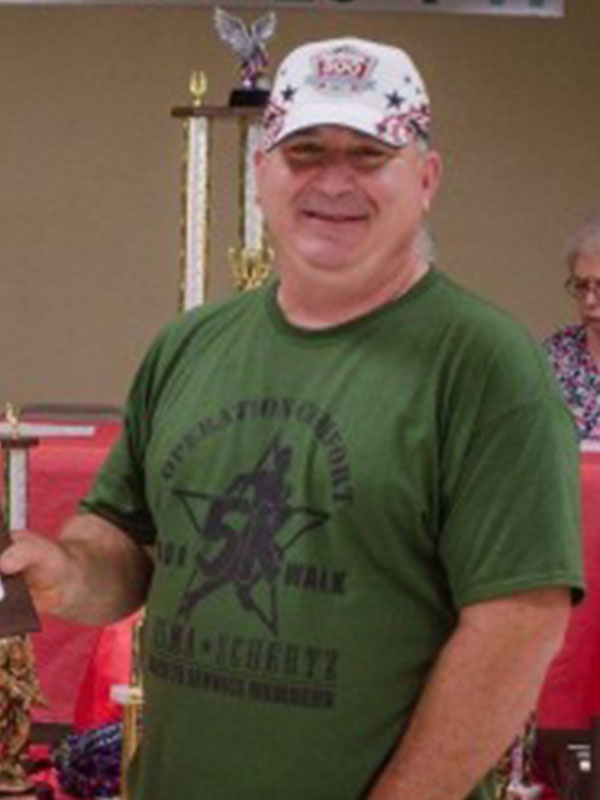 Vic Hash Assistant Wood Working Program Manager
Ret. SFC Vic Hash served in the Army from 1992-2012. He was injured in Afghanistan in 2006. While rehabbing with the Warrior Transition Battalion at Fort Sam Houston in 2010, Vic began participating in Operation Comfort’s Automotivation and Woodworking program. He served as a volunteer for the program for many years before he was hired as the Assistant Wood Working Program Manager in 2014. 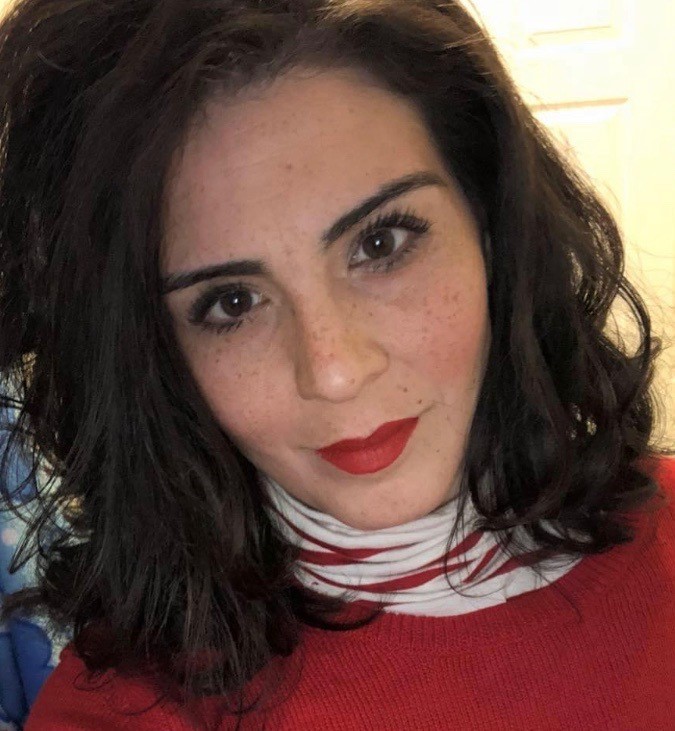 Felicia Guerra Adaptive Sports Coordinator
Felicia Guerra grew up a Navy brat and eventually became an Army wife! Felicia and her husband Oscar along with her three sons, Aidan (16 years old), and twins Ronin and Kevin (3yrs old) are her biggest supporters in her life endeavors! Her passion is running. She has competed in numerous marathons, rucks, and Army Ten-Miler’s alongside wounded warriors from the CFI and wounded warriors from around the country. She is a graduate of Business Careers High School in San Antonio, and graduated with a BS in Criminal Justice Forensic Psychology from Kaplan University. Some of Felicia’s experience is in administration, teaching, coaching youth sports, crisis intervention, advocacy, and accounting.
Moses Sonera Adaptive Sports Coordinator
Moses Sonera has been part of Operation Comfort as a veteran participant since 2007. He is part of our San Antonio Rampage Sled Hockey team and Team America Cycling.